Happy New Year! The jury is out on whether it should be a new decade or not, as there is always that ongoing debate over whether the new decade starts in 2020 or 2021. I’m staying out of that one. I do notice, however, that a lot of things on social media at the minute are all about ‘this was me ten years ago, this is me now’ and I didn’t post anything myself for that – my photo would be equally hideous now as to when it was then. Some of my clothes still fit. Some don’t. I’m not going there, as some weird body mass redistribution issue has clearly occurred – all I know is I look equally bad ‘now’ as I did ‘then’. 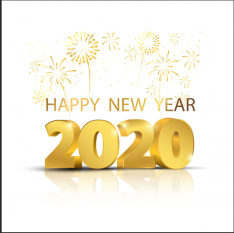 I’m going to, instead, talk about the last few years in respect of my writing life. The biggest thing is that the last ten years has seen me become a published writer, which is awesome. At the beginning of that decade, I was studying with the OU. The writing courses I did for my degree gave me the confidence to actually show my work to people, and from there, I decided to write and self-publish my first full-length book – Memory of Snow. That was followed by Refuge, and I tend to let those two books do their own thing. 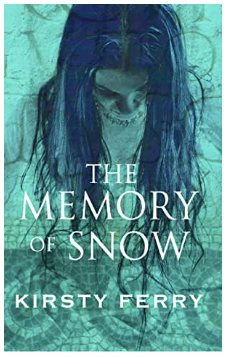 I was astonished, in a nice way, when I did my talk at the Book Festival, and a lovely lady told me she had read and enjoyed Refuge and found it terrifying. It’s nice to think that new readers are discovering these older ‘backlist’ items; even though one of my friends was genuinely shocked and taken aback when she realised this lovely lady was a ‘proper’ reader who loved my work: ‘You’ve got an actual fan,’ said my friend, shaking her head in disbelief. ‘Wow. I can’t believe she’s bought your books.’ ‘Yes,’ I told her. ‘An actual fan who has read and bought the books. You too could have bought a book at the talk – there were loads there to choose from.’ ‘What? We were supposed to buy one?’ she asked … and there you have it. Someone always manages to bring you back to earth with a bump in this job! In her defence, she’s known me an awfully long time (over three decades!) and I do think she was joking – she said herself she couldn’t quite get the fact it was me up there talking, and not the slightly scatty person she’s used to.…and I do know she’s read my stuff in the past. (Although she isn’t as bad as the person who asked me to give them a printout of the manuscript to save them the bother of spending 1.99 on kindle, in case they didn’t like it, as it wasn’t really their thing.)

Anyway, I digress. In this decade I also got taken on by a publisher, the lovely Choc Lit, and to date have had 15 books published by them, with another one due in the middle of January:

Two and a half Schuberts (he’s the one that’s due in January – It Started with a Giggle to be precise). 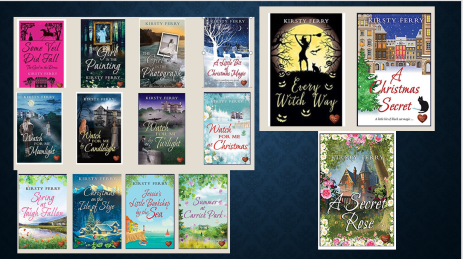 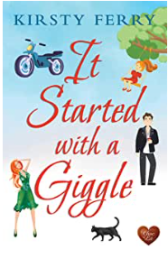 It seems as if I’m really, really prolific, but to be fair, some of them are novellas, and some of them were written during my Masters Degree. I had a total block for about two years when I just couldn’t write – real life stuff took over, as I’m sure many people have experienced in the last ten years, and, like many of us, I’ve also lost people over that time – aunts, uncles and friends being the ones I think of most. I also did my MA, as I say, so in the time I was working on that, I didn’t really have much space to create things outside of that bubble, but I’m so pleased I did it.

When I did finally manage to get some creative head-space, I dragged out my sewing machine and my art stuff for the first time in a very long time, and that was fun to do! But what are my writing plans for 2020 then, you may be asking? Well, I shall tell you –I’d like to finish the Pencradoc novel I’m working on (45k in and currently stuck like I’m wading through treacle…), and to try and get at least one more short story published in Weekly News. If I manage to write this novel, I have an idea for a third in the Pencradoc series, and maybe a fourth Christmas one. But if you don’t see a Christmas novel from me this year, or anything in Weekly News, just take it that I’m still stuck in that treacle. 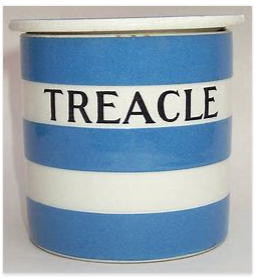